A mobile app for your organization is within reach.

We will help you through every step of the process.

Our intuitive platform allows you to build and maintain your app without expensive programmers.

We make it easy for you to make adjustments to your app on the fly from our intuitive dashboard. 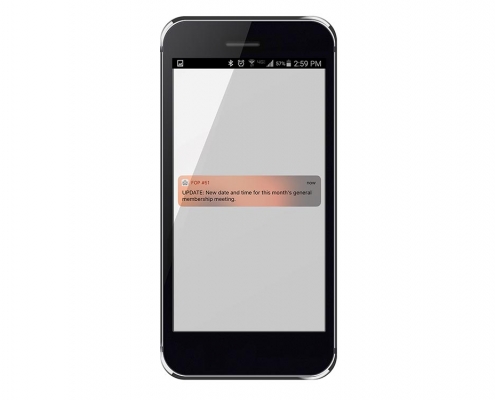 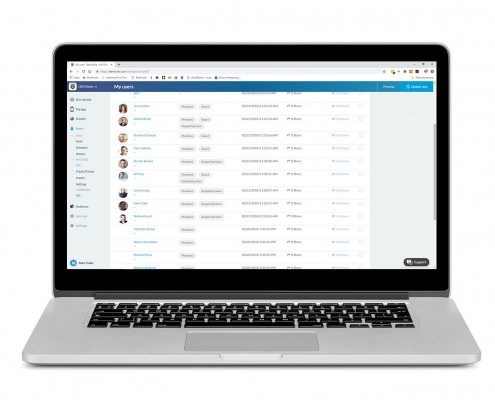 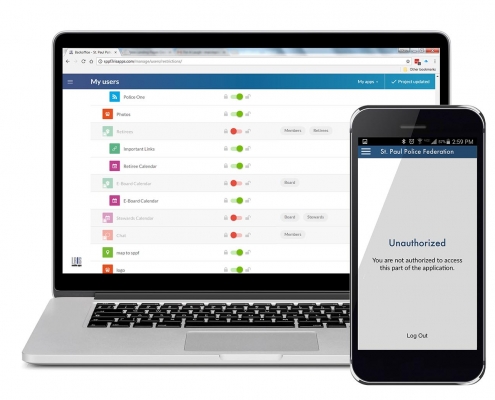 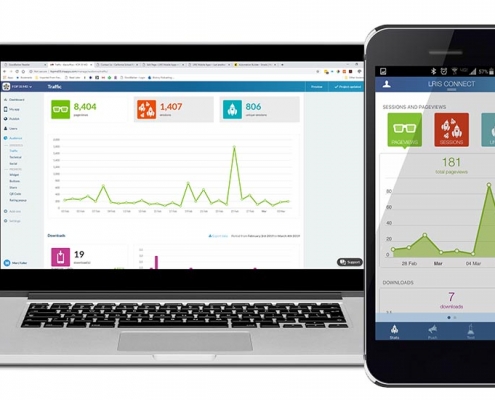 Some of our customer apps 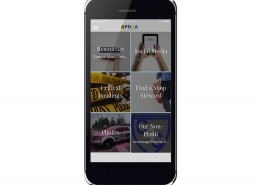 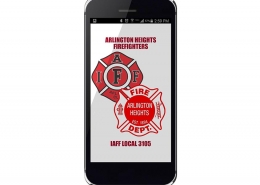 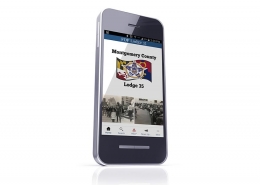 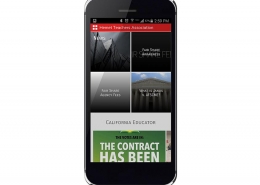 What others say about us

The support group was extremely helpful and patient with our goals. They took our basic ideas and created an app which is VERY user-friendly and customized for our needs.

The LRIS app revolutionized the way we communicate with our membership. LRIS support staff has always been willing to help us address issues and the feature list seems to be expanding regularly. We love it!

Working with LRIS has been a real pleasure. The mobile application has been a great tool for our association and is easy to update and manage. Their customer service and tutorials have been a huge asset. I can not thank them enough.

The LRIS mobile app allows our members to have instant access to our current contract, our Bill of Rights and our body worn camera policy. It also allows our members to immediately reach out to any member of our E-board for questions or representation. This has been a very valuable tool for our lodge and we’ve only just scratched the surface of its potential.

What is a mobile app building platform?

LRIS Mobile Apps utilizes a template-based app building model that allows us to create mobile apps faster and at a fraction of the cost of a custom-built app. The platform also enables app owner to easily edit their app’s content or design and send push notifications to their users. No coding or expensive programmers necessary.

What is the cost of a mobile app?

Our service is subscription-based and we offer a native app (Android and iOS) plan and a progressive web app plan.

What is the difference between a native app and a progressive web app?

Native apps are built specifically for one platform – Android or iOS. They access a device’s hardware and functionalities such as the camera, Bluetooth or GPS. Native apps are downloaded from an app store. They can send push notifications on any operating system.

In contrast, progressive web apps (PWAs) are coded to be used in a browser but can be “installed” on a phone by just pinning the page to the home screen. They behave pretty much like native apps but aren’t in control of all of the hardware or functions. PWAs cannot send push notifications to iOS devices. Our PWAs utilize SMS (text messages) for messaging.

How does my app get into the app stores?

LRIS Mobile Apps handles publishing customer apps to the Apple App and Google Play stores, but all app owners, individuals or organizations, must obtain their own developer accounts for both Apple and Google.

The process for Google is simple. Enroll online and pay a one-time $25 fee.

Getting an Apple developer account for an organization takes more time. Apple requires the following: